Gabriel Jesus, a forward who came to Arsenal from Manchester City for £45 million, has been given the number nine shirt. 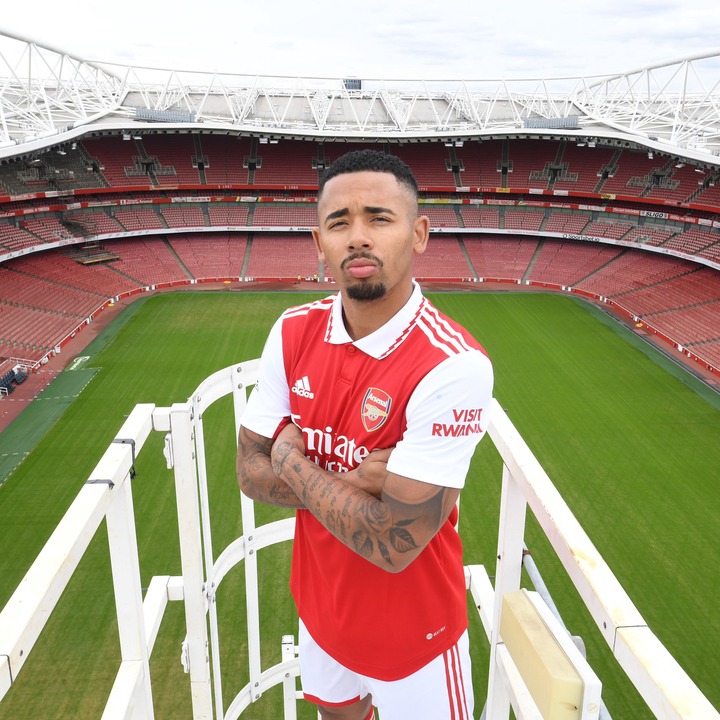 Alexandre Lacazette wore the number from 2017 until the end of Jun when he left the team as a free agent.

Edu, the technical director of Arsenal, said that the club had liked Jesus for “a long time.” Manager Mikel Arteta said that the Gunners’ top leaders were doing a “tremendous job” to get a deal for the Brazilian player. 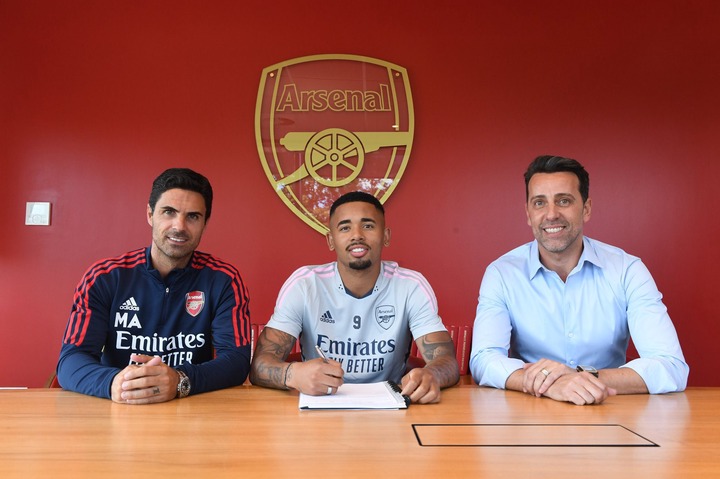 Jesus wore number nine for Manchester City for three seasons starting in 2019. In his first three years at the club, he wore number 33. He has also been Brazil’s number nine at three major international tournaments, including the 2018 World Cup.

Arsenal will hope that the Brazilian gives new energy to an attack that is already young and full of life. Eddie Nketiah is the new number 14 for the Gunners. He finally got a chance at the end of last season, and on Saturday he scored three goals in a friendly against Ipswich. 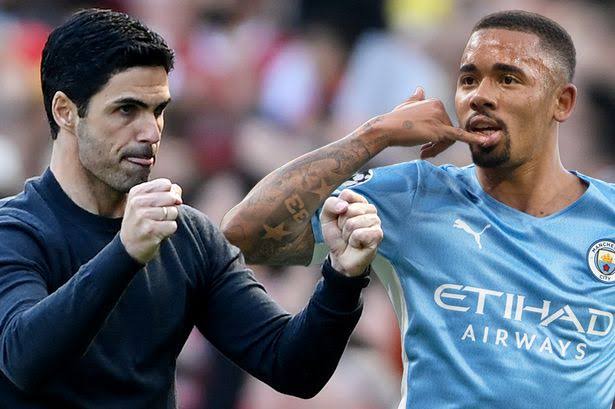 Since the Premier League started, the players who have worn the number nine shirt for Arsenal have had mixed results. In the 1990s, it was worn well by Paul Merson, Nicolas Anelka, Francis Jeffers, Park Chu-young, and Lucas Perez, among others.

Jose Antonio Reyes and Lukas Podolski both had their moments, as did Eduardo Da Silva before he broke his leg badly. Julio Baptista and Davor Suker were also number nines for a short time.